Specifically built in 1961 for Devon General as one of their famous Sea Dog class – Open Top buses, this 75 seat (44 upper deck, 31 lower saloon) Leyland Atlantean PDR1 No.925 bus with its Metro Cammell body. It was one of nine buses built for this class. All received names. Each vehicle received the name of a notable seafarer from the region. A framed print of each mariner hung in the lower deck of its eponymous vehicle and the Atlantean’s became known as the “Sea-dogs”.. These PDR1s had the advantage of being of convertible open-top specification. The bodies were built by Metropolitan-Cammell, and the detachable roofs could be removed or re-fitted inside an hour using a hoist inside Devon General’s Newton Rd. garage at Torre. Over the years the Sea Dogs have developed a cult status 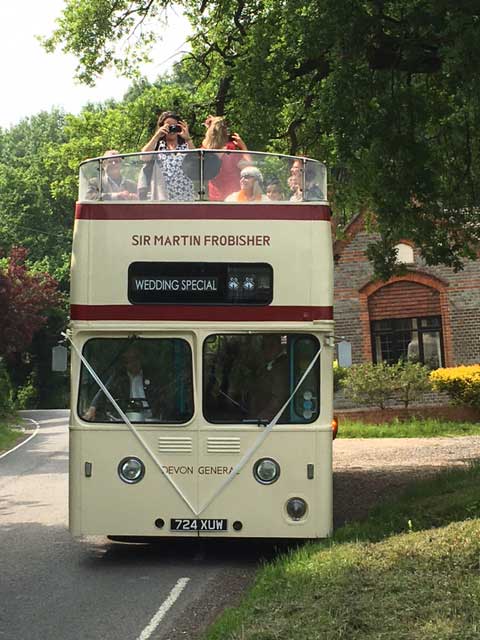 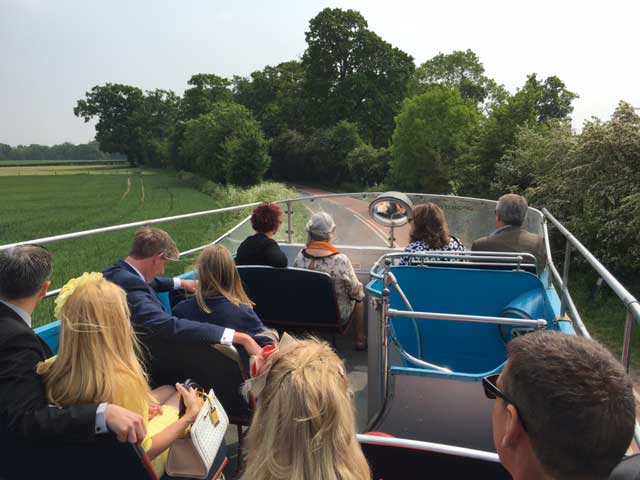 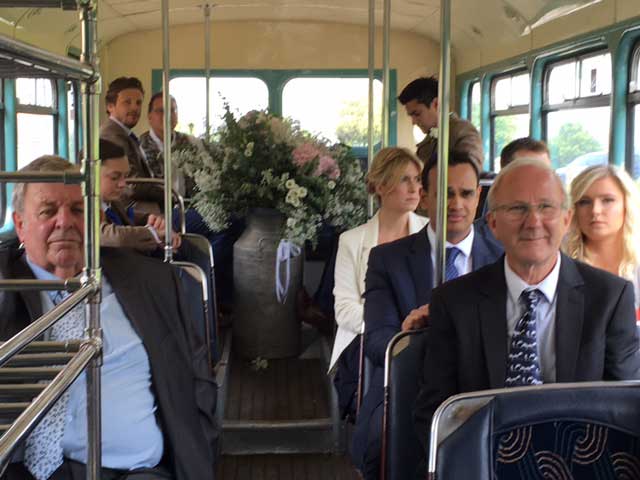 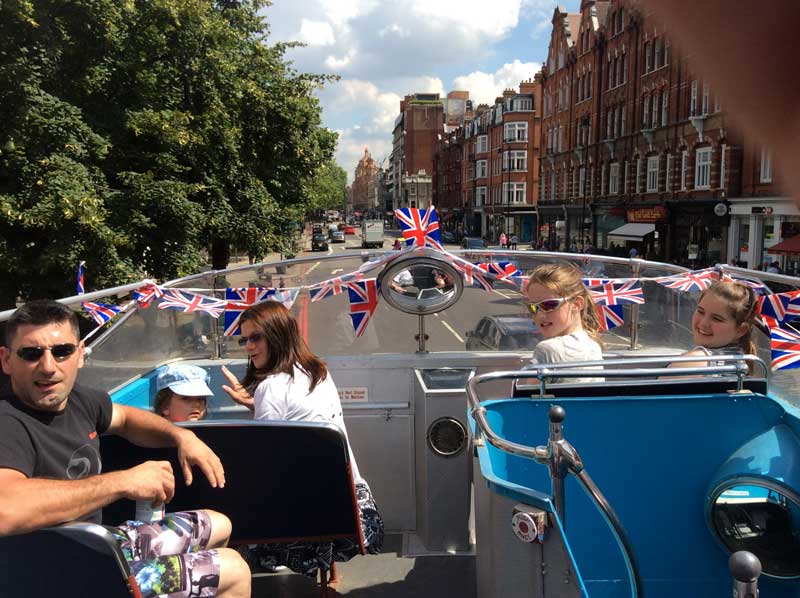 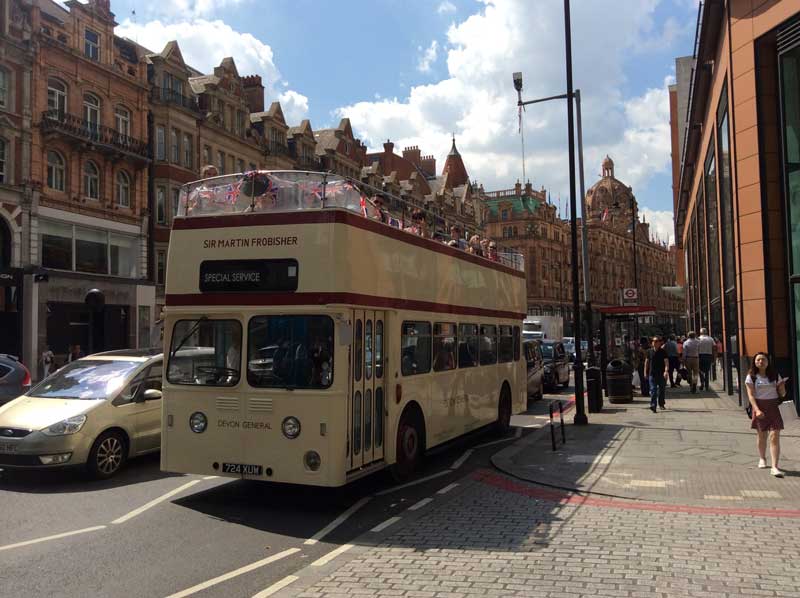 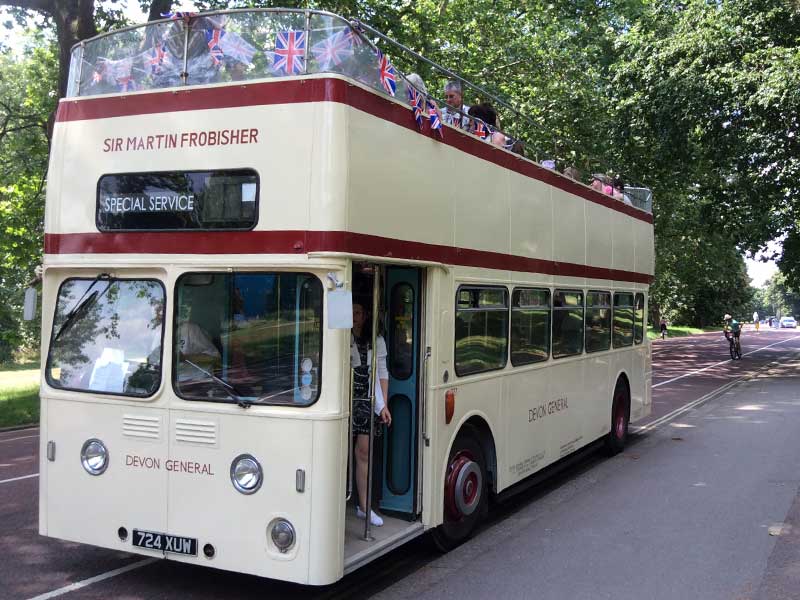 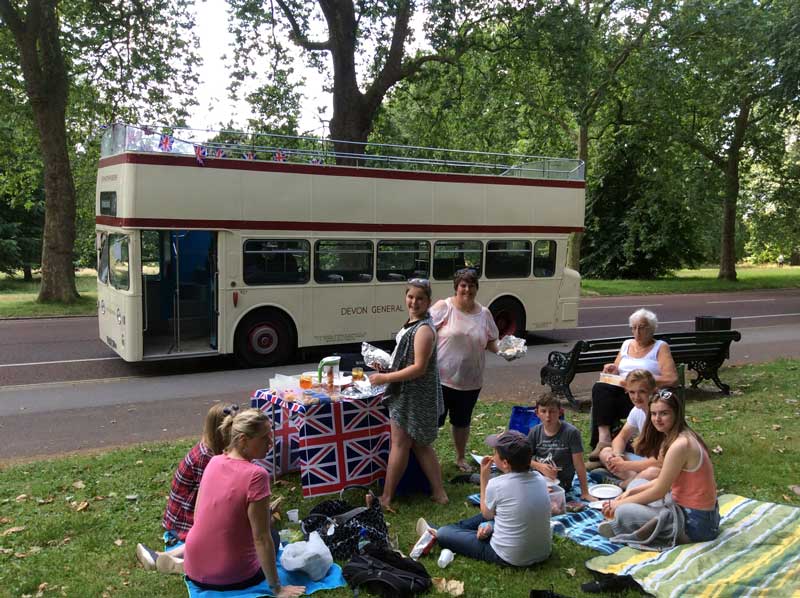 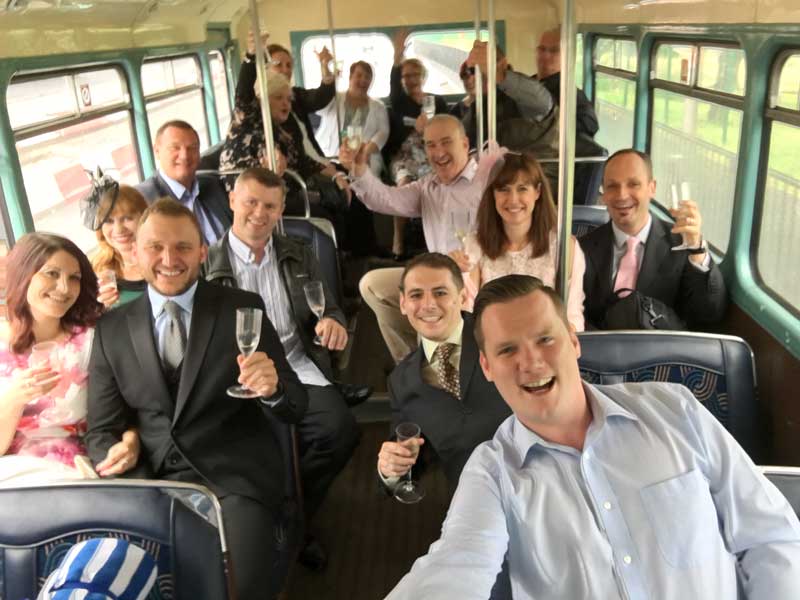 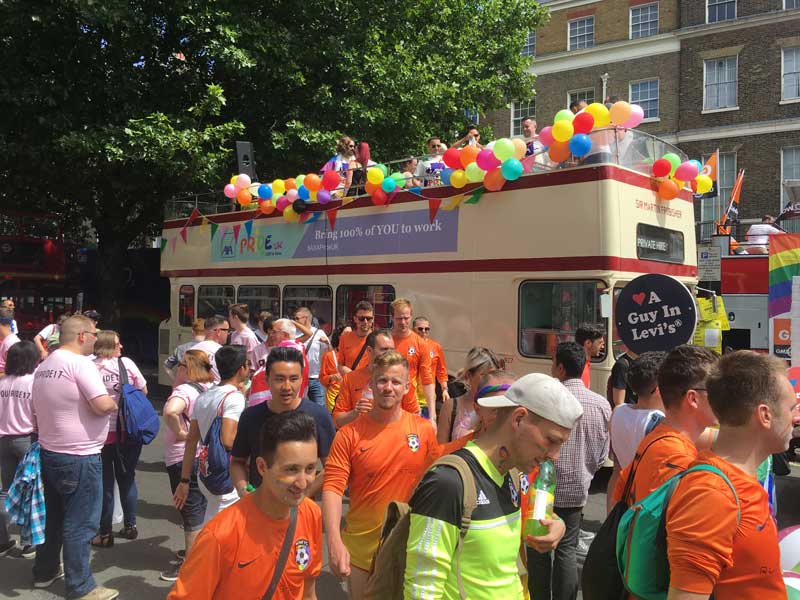 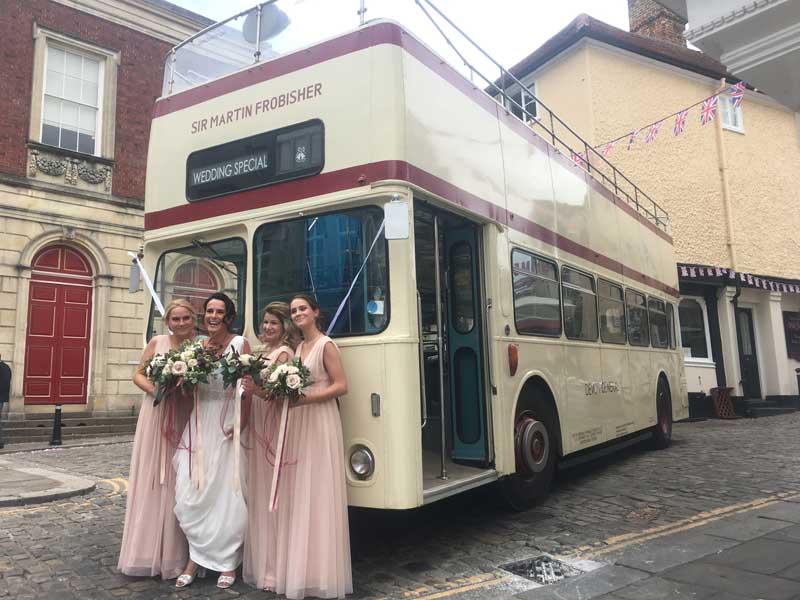 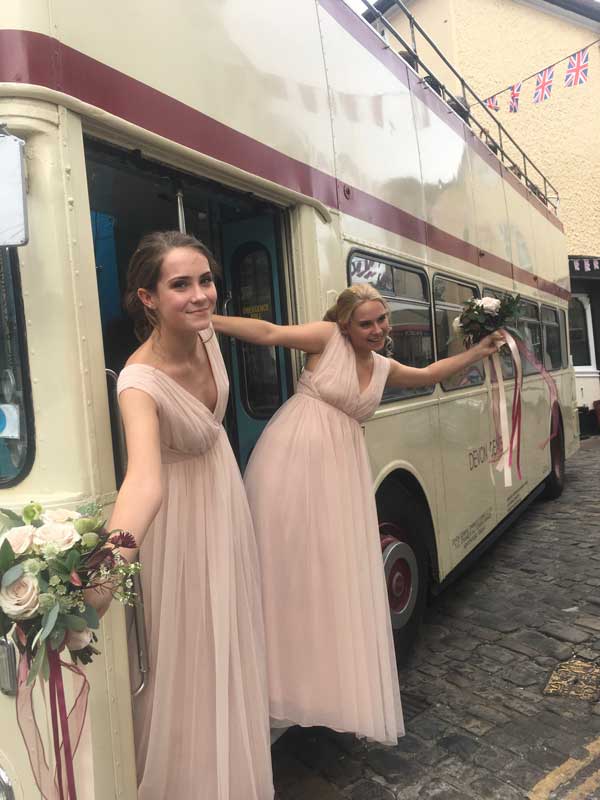 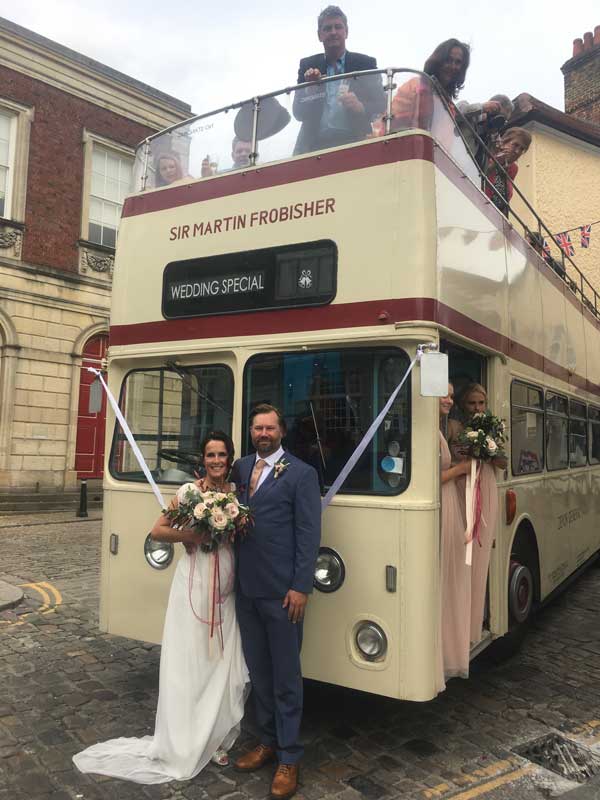 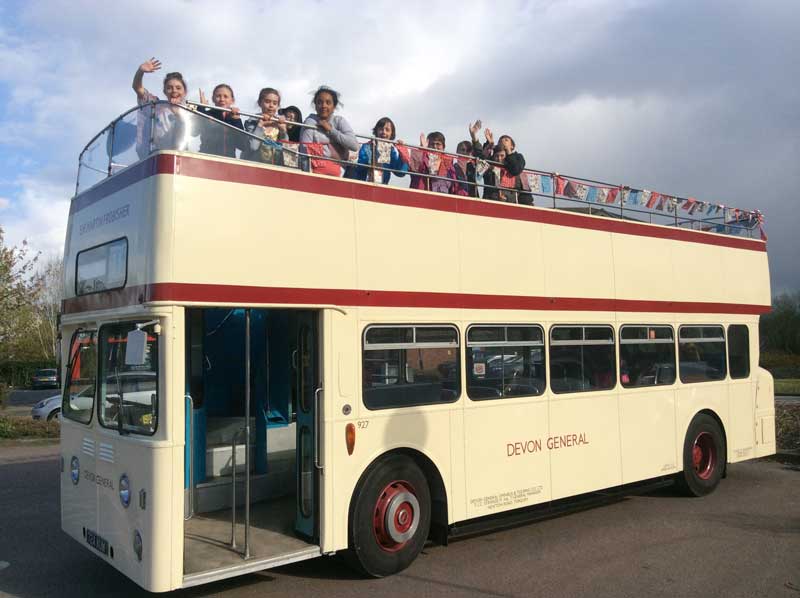