Brief history of our historic London icon – RM 1977, entered service in 1964. Out of the 2,876 Routemaster buses of various models built, he was the standard body model type seating 64 passengers, that became  the icon image of London.

When we took ownership of Ferb in August 2018, he was in a very sorry state after being converted into a mobile theatre some years before and then being left for several years left idle in a coach park in Bristol. Much of his interior had been stripped out and various strange object attached to him. So we took him on with many alterations made to him, so scary attempts of painting him in side and a few extra holes cut into him. So in his first 18 months with us, he was fully stripped down, underneath, inside and outside, effectively gutted . Then carefully and systematically re-built back to how he was when he left the factory back in 1964. Now looking as good if not better from when he was first built.

Not only does he now look and run as good as he did in 1964 if not better. Now Ferb has a few little added extras/secrets now. To help make your journey a bit more enjoyable and fun. 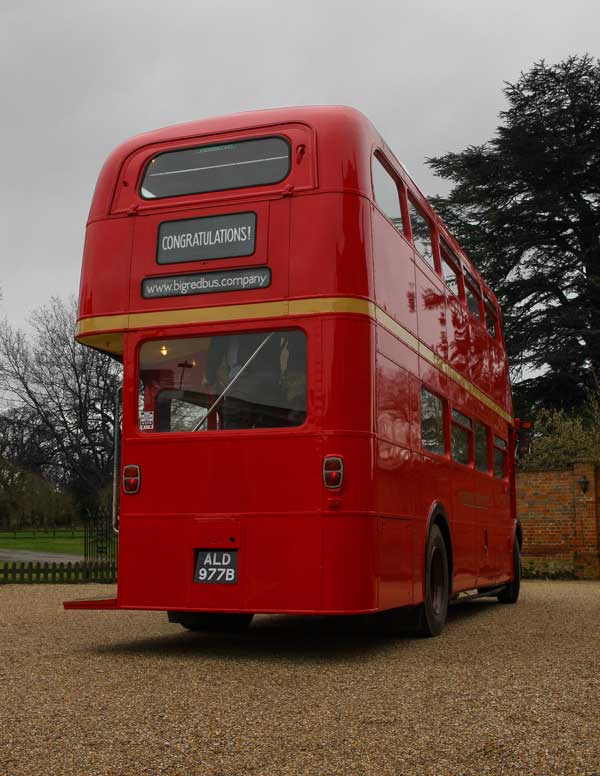 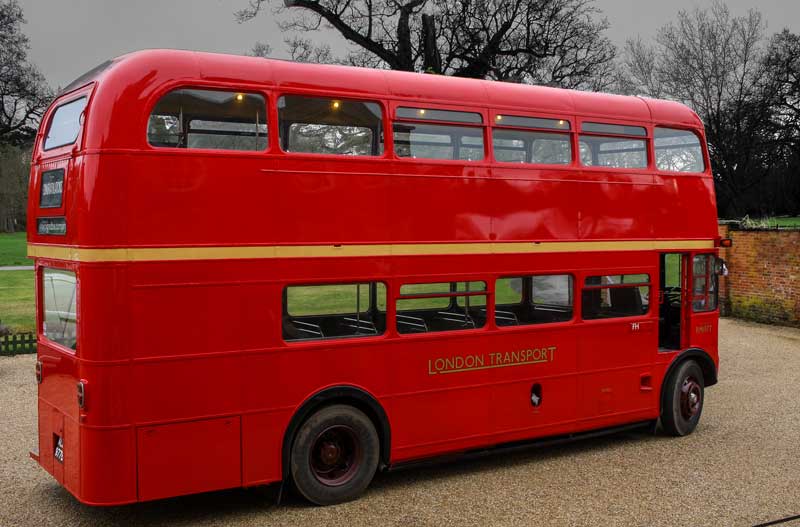 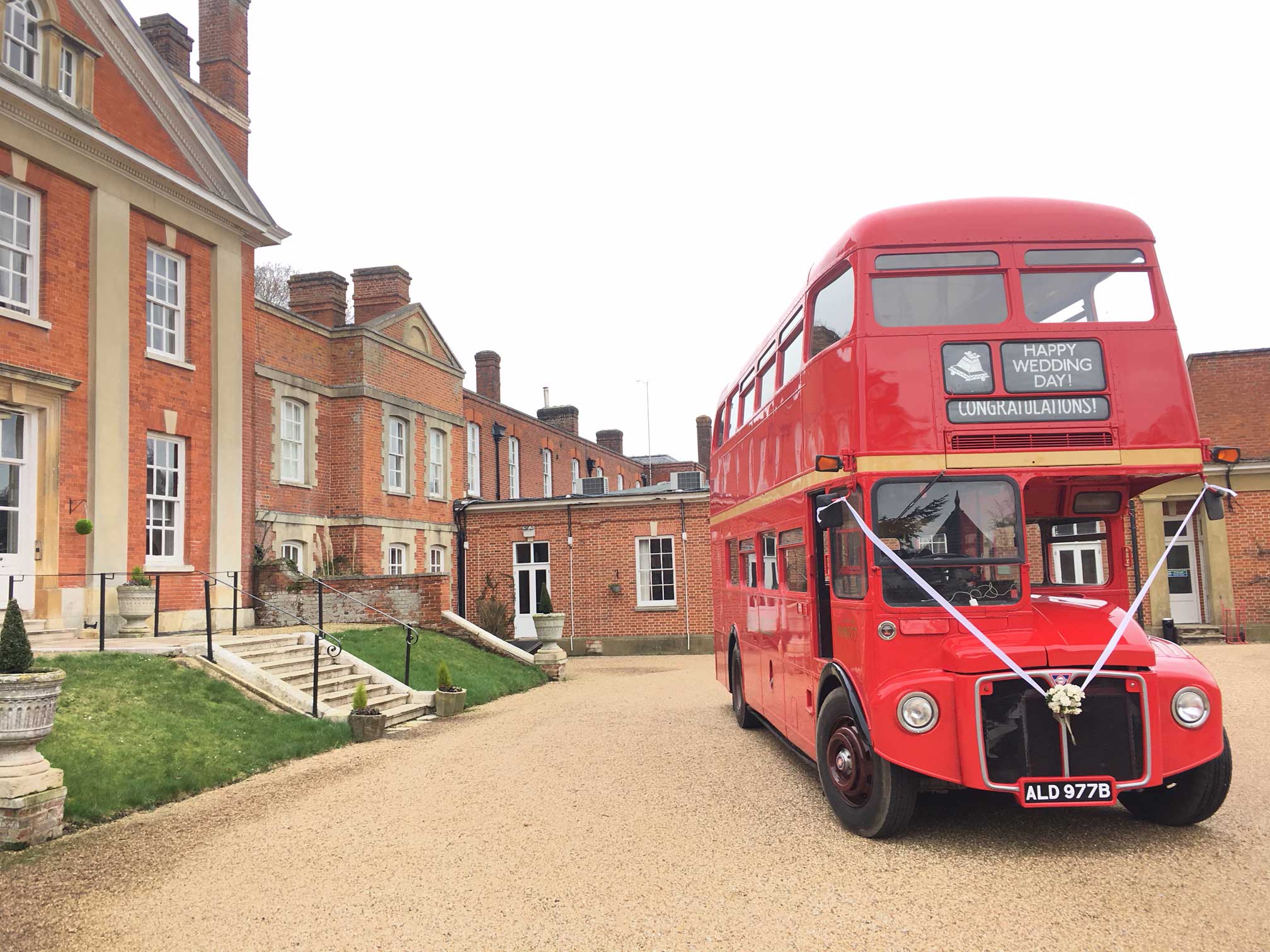 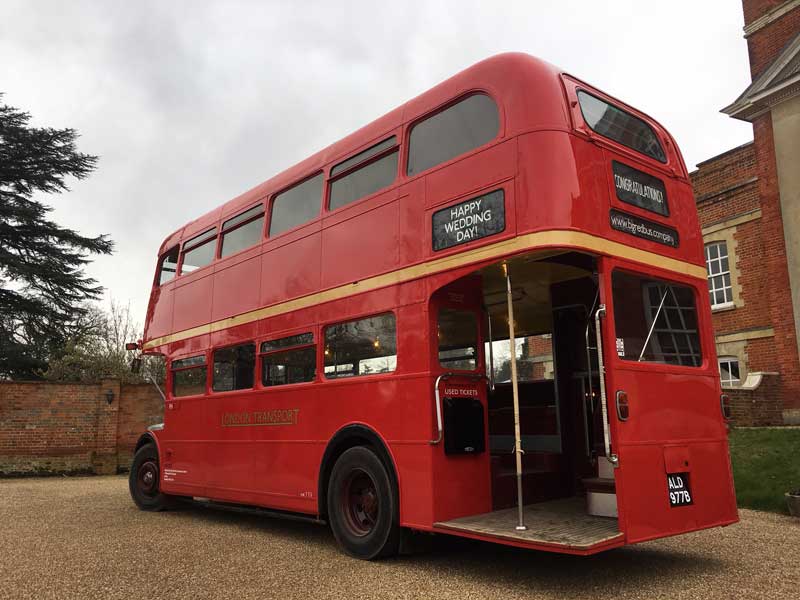 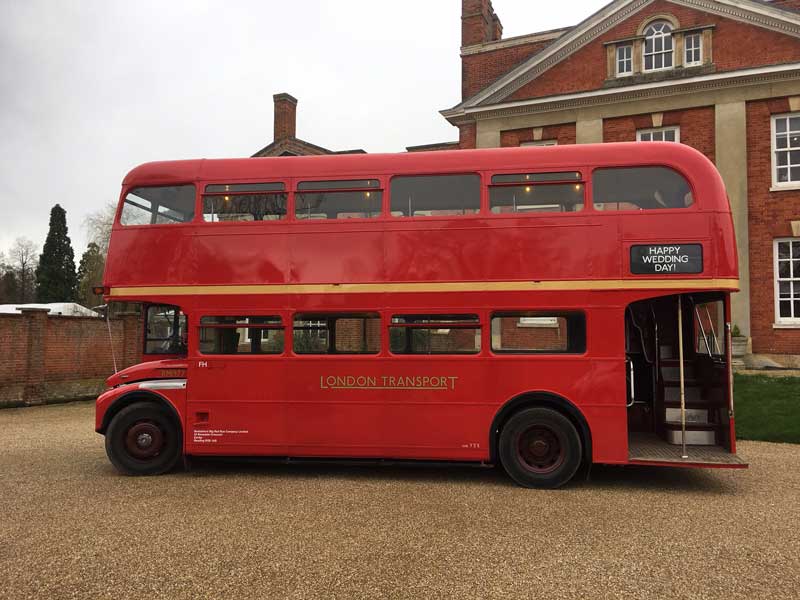 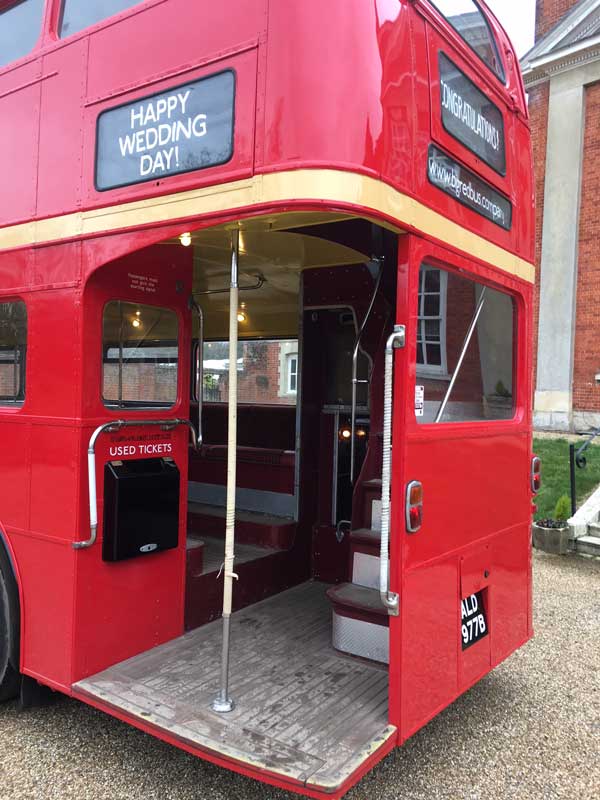 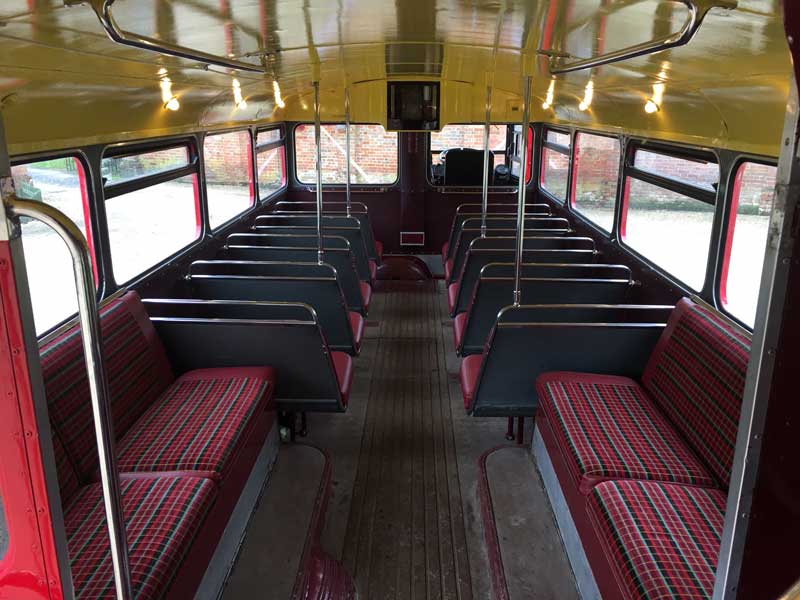 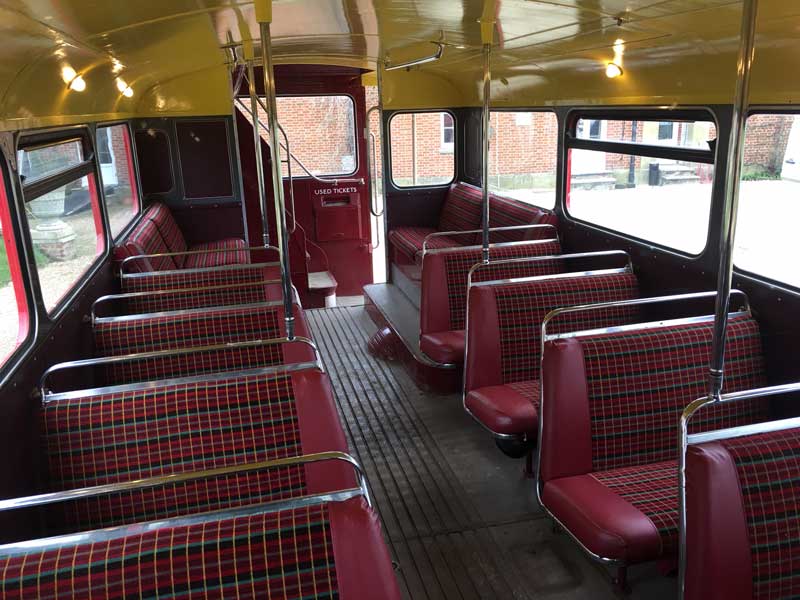 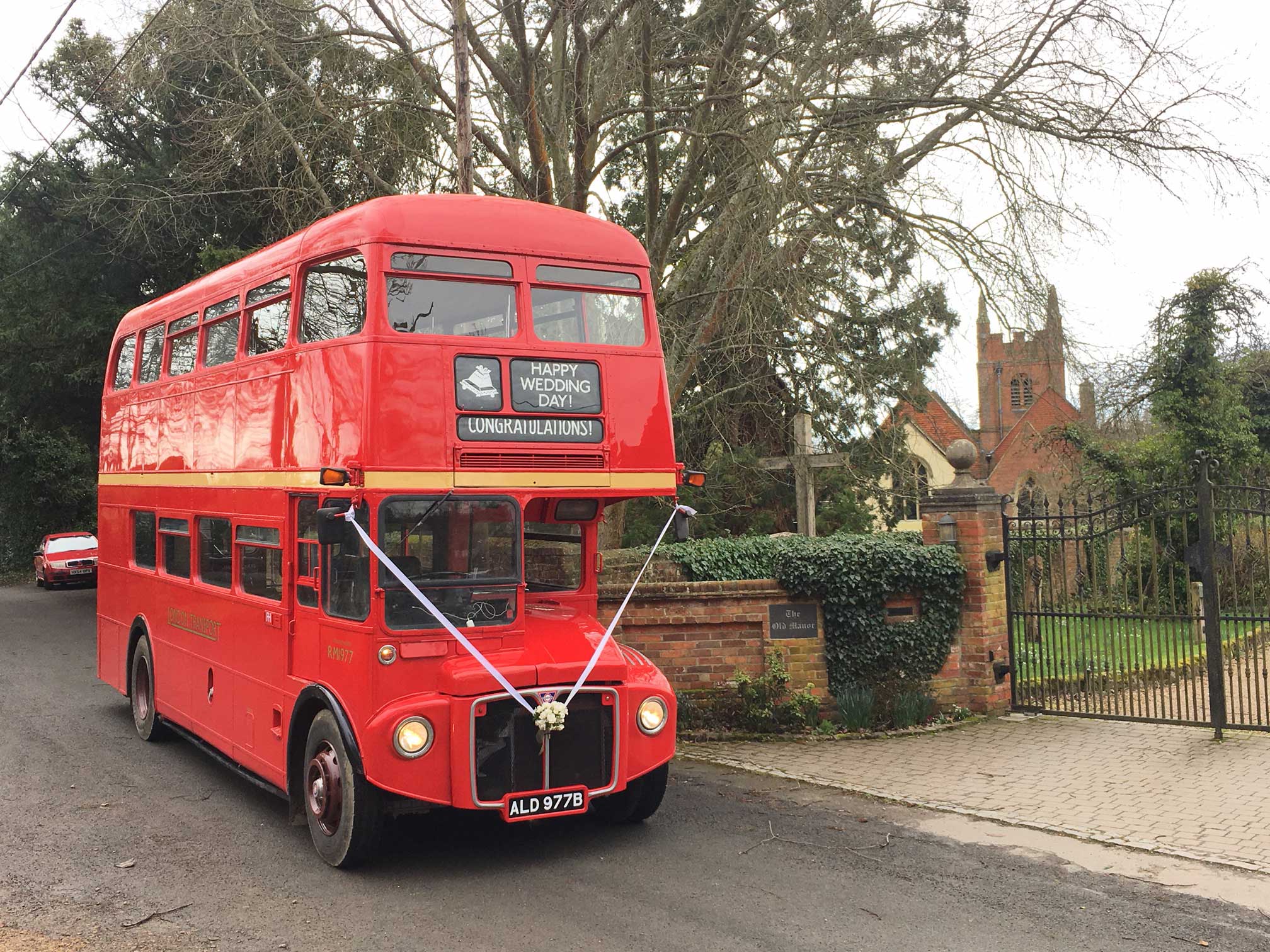 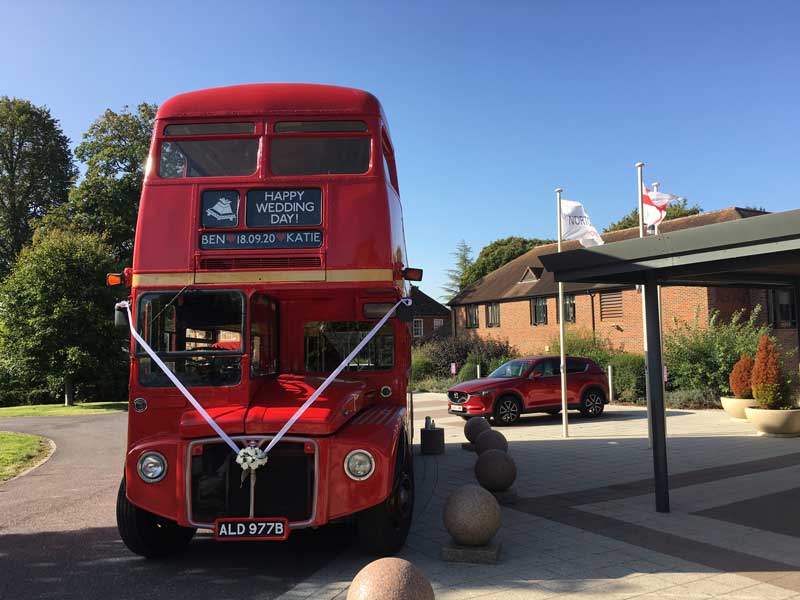 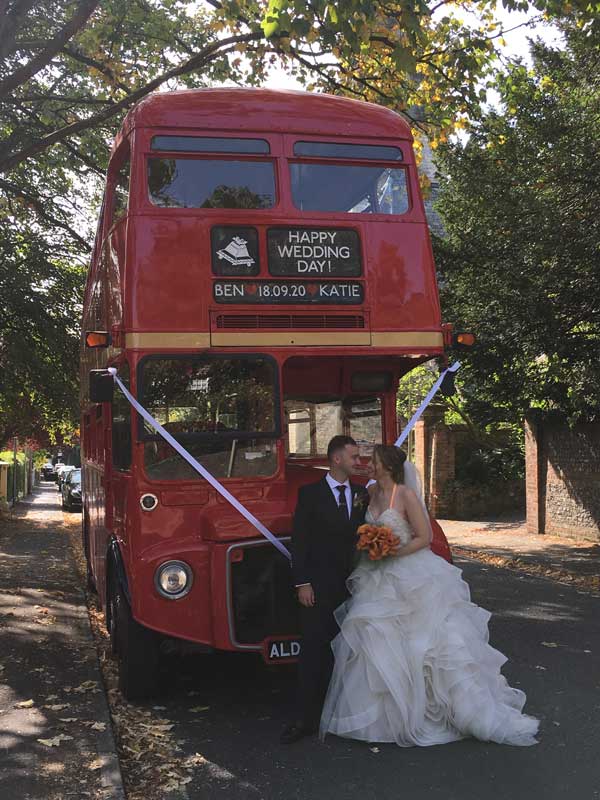 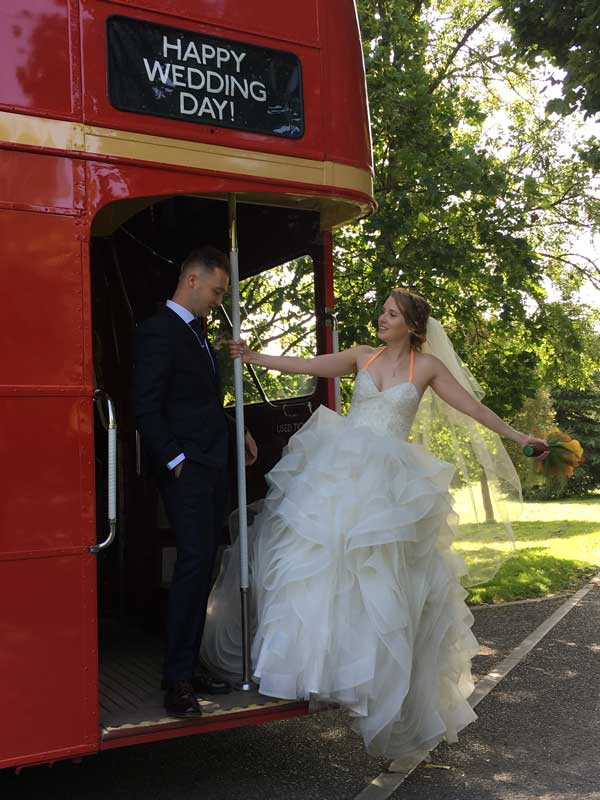